- Juni 02, 2013
Assalaamualaikum,
How's your weekend girls :)? Well, I went to Indonesia Islamic Fashion Fair 2013 at JCC Senayan yesterday and it was cool!

There were traffic jams everywhere yesterday around Mampang, Gatot Subroto, and the police closed the access to the gates of Senayan from Jl. Gatot Subroto. It's pretty exhausting just to get to the venue.

After two hours of traffic jam, alhamdulillah I was arrived at last :D

The first great things about this event is, there are many shows at the mainstage and you can see it free and don't have to register to see it. The mainstage was closed for men too so you don't have to be worry when you have to struggle with the standing audiences just to take good pictures :P.

There were hijab tutorials and fashion show from Elzatta Hijab at the main stage when I got in.

I was wandering around and I got to a booth when saw a cute blazer. I asked one of the girls at the booth to try another size. And I saw the face of Wulan of Wardrobe and Muslim (WAM). She didn't recognize me but I always read her posts. I like how she talk about fashion and her fashion business.

She's a very humble and nice person and she wore cute boots too! Hahaha... We took a few pictures in front of her WAM booth :)


I really like coming to a muslim fashion event. I think this kind of event is one of the indicators of the muslim fashion in Indonesia from time to time. Now, we have beautiful outfits for school, party, wedding, and they are all made by muslim women designers. Muslim women designers know what a muslim woman want, because they take the rules of covering the awrah seriously and because they are all wearing hijab too.

I hope it will encourage more muslim women to wear hijab, and create the awareness of the world about women wearing hijab.

Look at these beautiful pieces of the designers :)

Beside the beautiful pieces of clothings, I captured some of cute elements from the tenants too :). Here they are,

So that is the news from IIFF 2013, girls! If you want to come to the event, you'd better be hurry! Because today is the last day :D.

Cool Events Fashion Week Me and The Hijab Photography 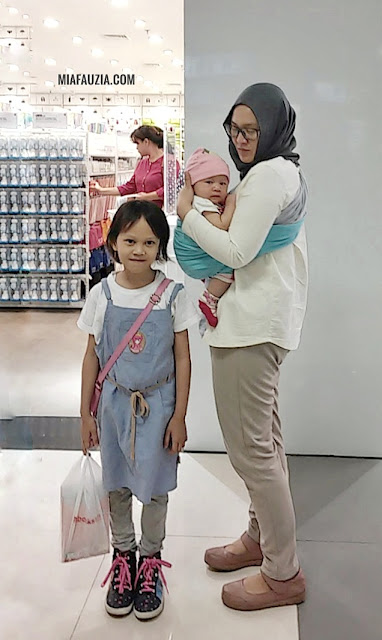 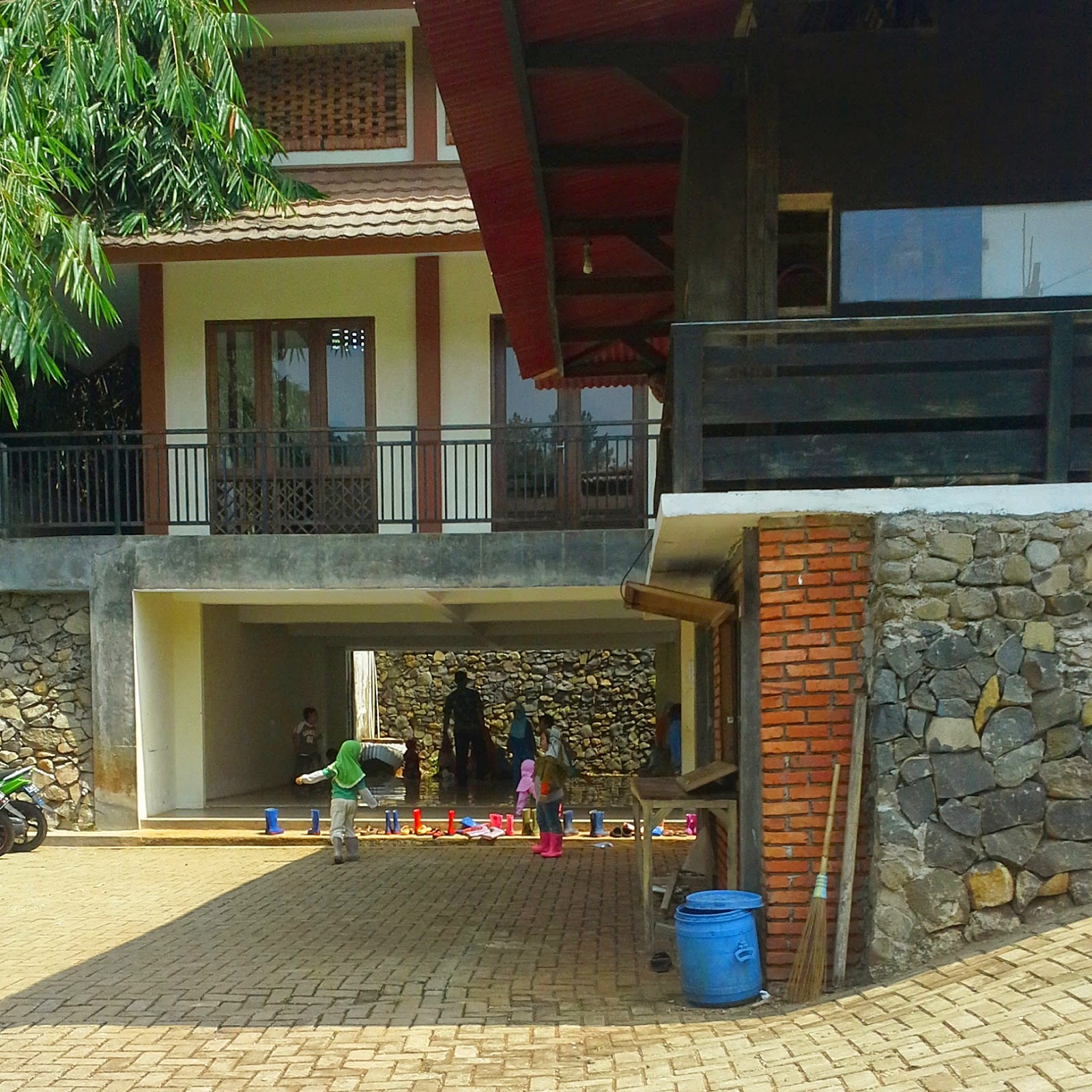 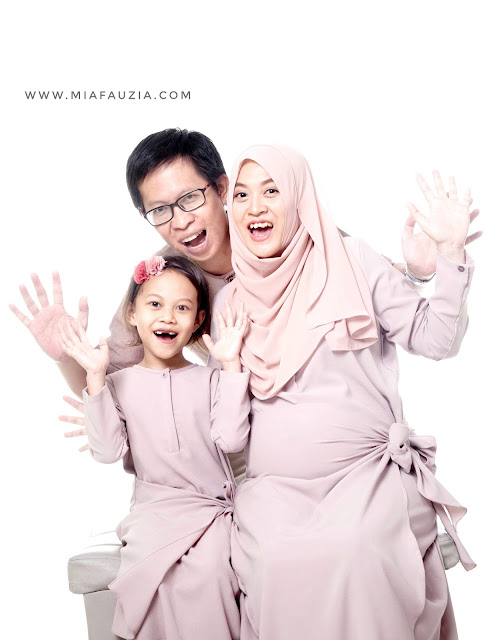