Assalaamualaikum, Hi, Guys! I've done a photography project lately and I want to share it with you. You know,  I love taking photos of people, especially when they have good expressions. You may notice that many of my photos are people, hehehe..  I captured these photos around two or three months ago and I just love the calm tone of the colours. The idea was to capture some women who love gadgets doing chit-chat, or just hangin' out talking about women stuffs. Mrs. Lisdia, Mrs. Elhida, Mrs. Ine and Mrs. Pipit.
14 komentar
Baca selengkapnya 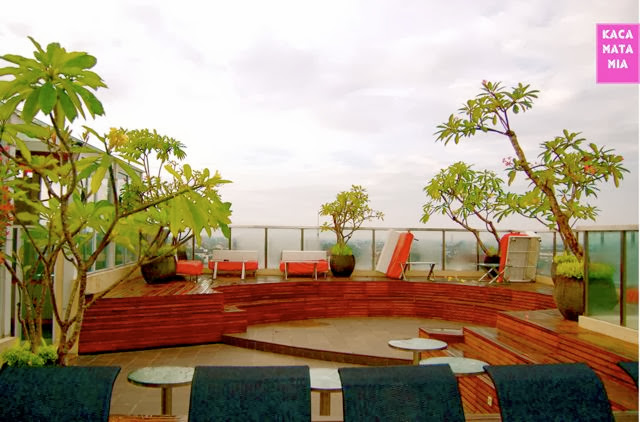 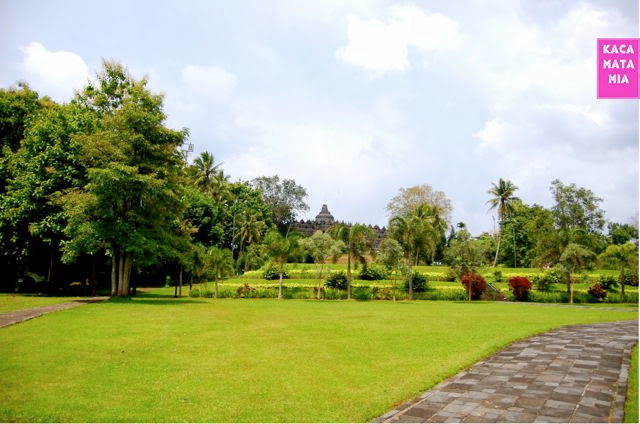 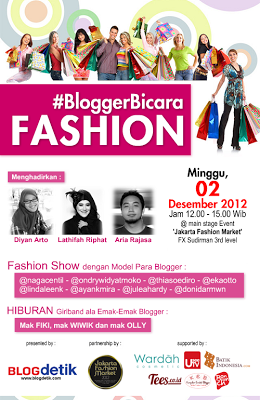 Assalaamualaikum, Hi, everyone! It's a freezing chilly morning here in Depok. It's been a week since we have heavy rain almost every day. But today I kinda need to write a post, because today is the Kumpulan Emak-Emak Blogger (KEB)'s birthday! :D I know KEB when one of my neighbour, Pipit, added me as a friend on Facebook. Right then I was new in the neighbourhood and had no idea who she is because she used her husband's name and I know her only as Pipit. I saw her profile and found out her blog, where I saw the KEB banner. I clicked the banner and basically it opened a wider door to KEB because later, I found the KEB blog and its group on Facebook. I started writing blog on September 2012. I write a few blogposts and click the Join button on KEB facebook group. I mean, really, I didn't think it's gonna take me this far on blogging world. KEB embraces all the members like family, saying, "Hey, we're all mommies, but we are very cool mommies!&qu
39 komentar
Baca selengkapnya 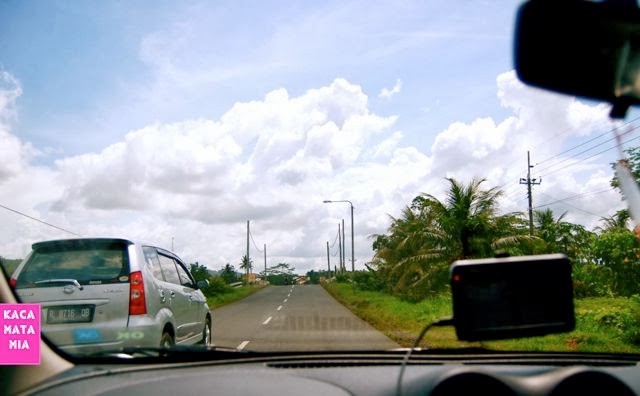